How to Disable Voiceover on an iPhone

Having trouble turning off Voiceover on your iPhone? This article will help you get back to a smooth and quiet experience by showing you how to disable Voiceover on your device. Don't worry, it's easier than you think! 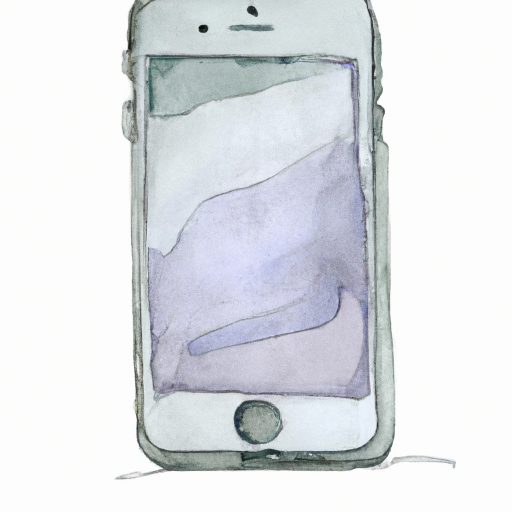 VoiceOver is a feature on iPhones that helps users with visual impairments to interact with the device. It reads aloud the text that appears on the screen, as well as any buttons or other items that the user may need to select. While this feature is incredibly helpful for those who need it, it can be inconvenient for those who don’t. Disabling VoiceOver on an iPhone is relatively straightforward and can be done in just a few simple steps.

To begin, unlock the iPhone by inputting the device’s passcode or using Touch ID.

Once the device is unlocked, open the Settings app. This can usually be found on the home screen.

In the Settings app, scroll down and select the General option. This option can usually be found near the top of the list.

Once the General option is selected, scroll down and tap the Accessibility option. This will open up the list of accessibility settings.

At the top of the VoiceOver settings menu, there will be a toggle button labeled “VoiceOver.” Simply slide the toggle to the left to disable VoiceOver.

Once the VoiceOver toggle has been slid to the left, exit the Settings app by pressing the home button.

That’s it! Now VoiceOver should be disabled on the device. If it’s necessary to enable VoiceOver again, simply repeat the steps above and slide the toggle to the right.

It’s important to note that VoiceOver is not the same as Siri. Siri is the voice-controlled personal assistant that can be activated by saying “Hey Siri” or by pressing and holding the home button. Siri can be disabled by going to the Settings app, selecting Siri & Search, and then toggling the “Listen for ‘Hey Siri’” button. 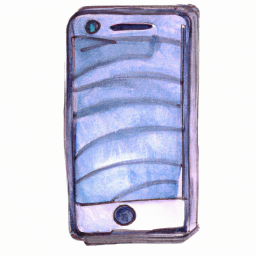 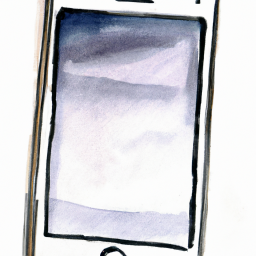 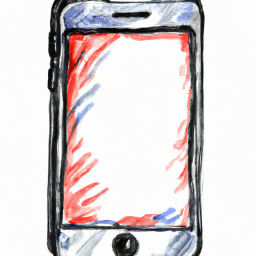 How to Rename AirPods on an iPhone
Renaming your AirPods is easier than you think! Follow this guide to learn how to quickly rename your AirPods on your iPhone.
BY Mark Piper 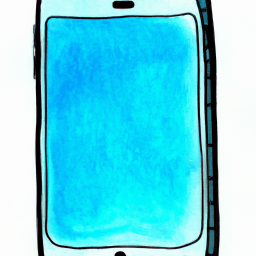 Unlocking Your Apple Watch with an iPhone: A Step-by-Step Guide
Unlock your Apple Watch quickly and easily with this step-by-step guide! Learn how to pair it with your iPhone in no time.
BY Jack E*******j 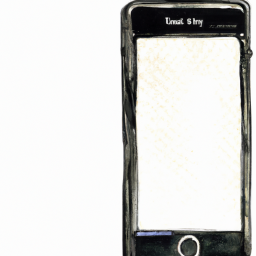 How to Transfer Photos from iPhone to a Flash Drive
Transferring your photos from your iPhone to a flash drive is quick and easy! This article will show you how to do it in just a few steps.
BY Thomas Orsted 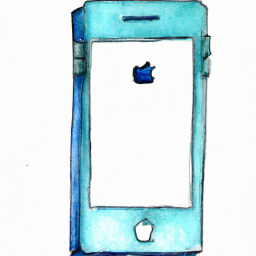 How to Use the Magnifier Tool on an iPhone
Experience the full potential of your iPhone's display with the Magnifier tool! Learn easy steps to activate and customize it for your needs.
BY Harris Cuate 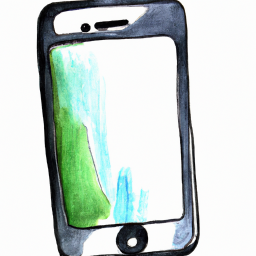 How to Create a Countdown Timer on an iPhone
Creating a countdown timer on your iPhone is easy and can be done in just a few quick steps! Get ready to start counting down to your next event with this helpful guide.
BY Charlie Wierman 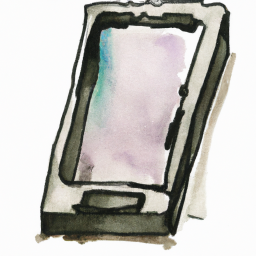