How to Unblock Numbers on an iPhone 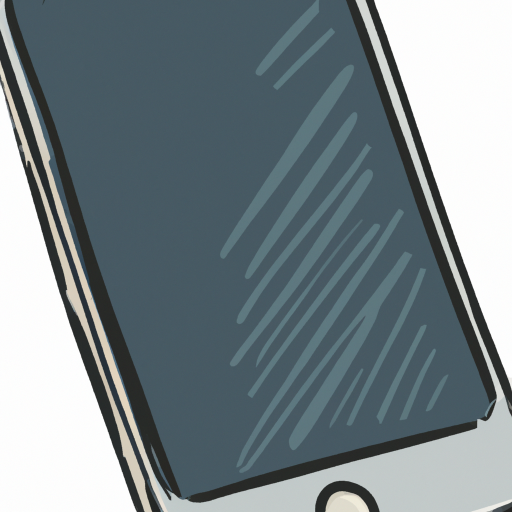 The first step to unblocking numbers on your iPhone is to open the “Settings” app. This can be done by tapping the icon that looks like a gear wheel, which can usually be found on the home screen.

Once the “Settings” app is open, you’ll need to scroll down and select “Phone”. This will bring up a new page that contains a number of options related to the Phone app on your iPhone.

On the “Phone” page, you’ll need to scroll down and select “Call Blocking & Identification”. This will open a new page that contains a list of all of the numbers currently blocked on your iPhone.

Step 4: Select the Number You Wish to Unblock

Once you’ve opened the “Call Blocking & Identification” page, you’ll need to scroll through the list to find the number you wish to unblock. Once you’ve located the number, simply tap on it to select it.

Once the number is selected, you’ll be presented with a few options. One of these options will be “Unblock”. Simply tap on this option to unblock the number.

Once you’ve tapped the “Unblock” option, you’ll be prompted to confirm that you wish to unblock the number. Tap “Unblock” again to confirm the unblock.

Once you’ve completed these steps, the number will be successfully unblocked from your iPhone. The person or organization associated with the number will once again be able to call and text you, unless they have been blocked by a different means (such as Do Not Disturb).

It’s important to note that unblocking a number does not guarantee that the person or organization will be able to contact you. Your iPhone may still reject calls and texts from the number due to other settings, such as Do Not Disturb, or if you have enabled any third-party call blocking apps.

In conclusion, unblocking numbers on an iPhone is relatively straightforward and can be done in a few simple steps. By following the steps outlined above, you can easily unblock any number that has been blocked on your iPhone. Just remember that unblocking a number does not guarantee that the person or organization associated with the number will be able to contact you, as your iPhone may still reject calls and texts due to other settings. 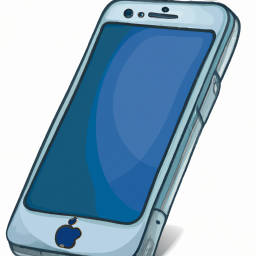 How to Factory Reset an iPhone 6
This article will help you easily reset your iPhone 6 back to its factory settings. With just a few quick steps, you can restore your device and get it ready for use again.
BY Callum R. 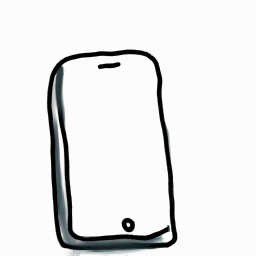 How to Exit a Group Chat on iPhone
Need to jump out of a group chat? No problem! This article will walk you through the simple steps on how to gracefully exit a group chat on your iPhone.
BY Aiden U********d 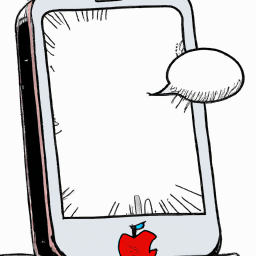 How to Remove a SIM Card from an iPhone
Learning how to remove your SIM card from your iPhone is easy! Follow our simple step-by-step guide to help you get the job done quickly and safely.
BY Jack N*******r 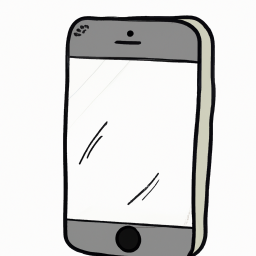 How to Restart an iPhone 8
Having trouble with your iPhone 8? Don't worry, we can help you get it restarted in no time! Check out our article to find out how.
BY Archie Rooks 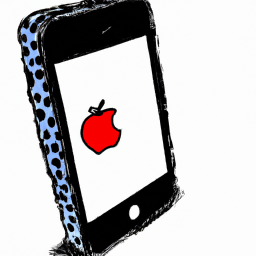 Deleting Calendar Events on an iPhone: A Step-by-Step Guide
Are you looking for help deleting calendar events on your iPhone? Look no further - this guide will walk you through the process step-by-step!
BY Hamish Kauppi 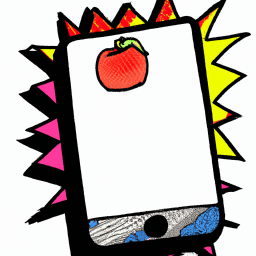 How to Record Your iPhone Screen Easily
Recording your iPhone screen is easier than you think - this article will show you step-by-step how to do it quickly and easily!
BY Meagan Again 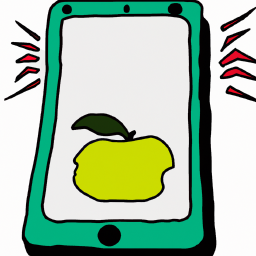 How to Download and Install Fortnite on an iPhone
This article provides an easy step-by-step guide for downloading and installing Fortnite on your iPhone. No need to worry, the process is simple and straightforward!
BY Jayden N******u 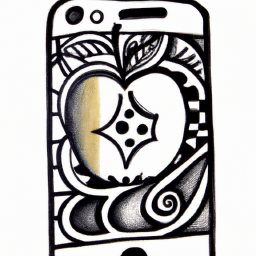 How to Airdrop Files from iPhone to Mac
Airdropping files between your iPhone and Mac is easy! Learn how to do it with this helpful guide.
BY Thomas F******z