Exploring the History of Safari Browsing

This article takes a fascinating look at the history of Safari - the leading web browser from Apple. Follow its journey from its introduction in 2003 to its current place as the browser of choice for millions of users around the world. 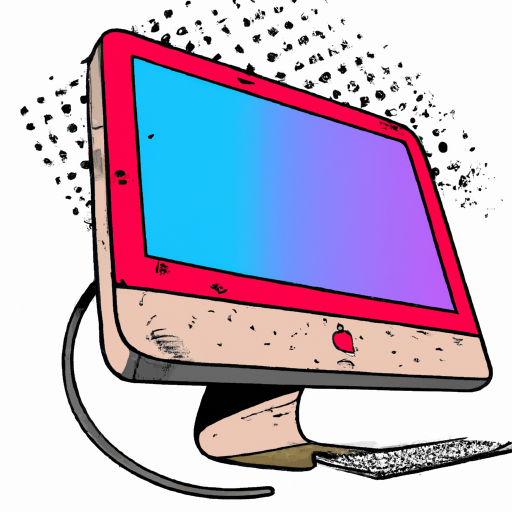 Have you ever wondered where the Safari web browser came from? The Safari web browser has been around since 2003 and is one of the most popular web browsers in the world. It's used by millions of people every day and is the default web browser on Mac and iOS devices. But its history is more interesting than you might think. This article will explore the history of Safari browsing and how it has evolved over the years.

Safari was first released in 2003 as the default web browser on the Mac OS X operating system. It was developed by Apple and was designed to be a faster and more reliable alternative to the then-popular Internet Explorer. Safari was based on the Konqueror web browser, which was used by many Linux users. It included several features that were not available in other browsers at the time, including tabbed browsing, page zooming, and a built-in search bar.

Safari quickly gained popularity among Mac users and was soon released for Windows users as well. It was the first web browser to be compliant with web standards, which meant that web pages were rendered accurately on the browser. This was a major step forward for web developers and designers, as it meant that their work could be viewed properly on all browsers.

Over the years, Safari has seen several major updates. In 2007, Apple released Safari 3, which brought several new features, including improved support for web standards and better performance on Windows machines. This version of Safari was also the first to be released on the iPhone and iPod Touch.

In 2009, Apple released Safari 4, which was the first version to support HTML5 and CSS3. This version also included private browsing and an improved password manager. Safari 5 was released in 2010, and it included support for extensions and a new feature called Reader, which allowed users to view web pages in a simplified format.

Today, Safari is the default web browser on all Apple devices, including the iPhone, iPad, and Mac computers. It is also available for Windows 10. The latest version of Safari, Safari 12, was released in 2018 and included several new features, such as improved privacy and security, support for Apple's Dark Mode, and the ability to “mute” tabs.

Safari is consistently ranked as one of the top web browsers in terms of speed and performance. It is also one of the most secure browsers, as it is regularly updated with the latest security patches from Apple.

The Safari web browser has come a long way since its initial release in 2003. From its early days as a web browser for Mac users to its current status as the default browser on Apple devices, Safari has consistently improved over the years. It is now one of the most popular and secure web browsers in the world and is used by millions of people every day. 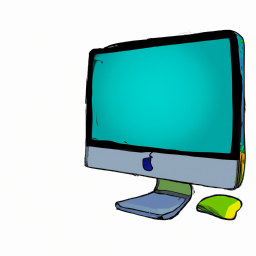 Using Finder to Easily Find Files on Your Mac
Finding files on your Mac doesn't have to be a challenge. Learn how to use Finder to quickly locate whatever you're looking for!
BY Cameron Koepnick 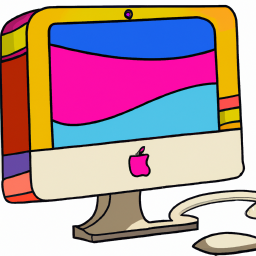 Troubleshooting Airdrop Issues on Mac
Having trouble using AirDrop on your Mac? Don't worry, this article will show you how to quickly troubleshoot and get back to sharing files with ease.
BY Josh J. 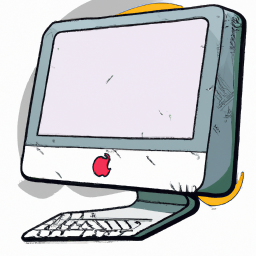 How to Uninstall Zoom From Your Computer
Uninstalling Zoom is easy and straightforward! Follow this guide to safely remove Zoom from your computer in just a few simple steps.
BY Blair E. How to Insert a Page into a PDF Document
Learn how to easily insert a new page into your PDF document with this helpful tutorial! You'll be creating professional-looking documents in no time.
BY Sam Rodrian

How to Block Safari Access on an iPhone
Learn how to keep your iPhone secure by blocking Safari access. Get step-by-step instructions to easily set up this restriction in no time!
BY Callum Schooler 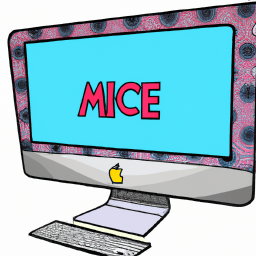 How to Crop a Video in iMovie
Cropping videos can be a great way to make your content stand out! Learn how to easily crop a video in iMovie with this helpful guide.
BY Dylan Bonge 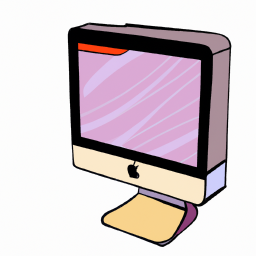 How to Uninstall Python
Uninstalling Python doesn't have to be a hassle! This article will provide you with step-by-step directions to help you remove Python from your computer in no time.
BY Jack Wall 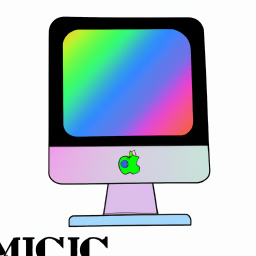 How to Download and Play Among Us on Mac
"Are you a Mac user looking to join the Among Us craze? Look no further! Here is a step-by-step guide to downloading and playing the game on your Mac!"
BY Ross Nortz