How to Generate an SSH Key on Mac

Generate a secure SSH key on your Mac in just a few simple steps! Learn how with this helpful guide. 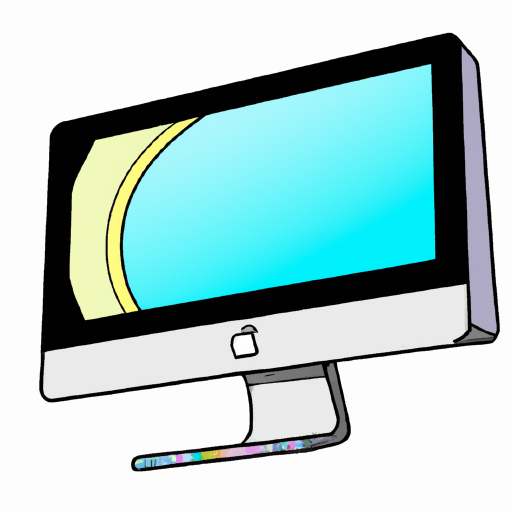 Secure Shell (SSH) is a protocol used for secure communication between two computers. It is commonly used to securely access remote servers and systems. SSH keys are a way to authenticate a user without requiring a password. In this article, we'll walk through the process of generating an SSH key on a Mac.

The first step is to open the Terminal application. This can be found in the Applications folder, or by searching for it in Spotlight. Once the Terminal window is open, you'll be ready to generate your SSH key.

Next, you'll need to generate the SSH key. This is done by typing the command ssh-keygen into the Terminal window. You will then be prompted to enter a name for the key, and a passphrase. The name should be descriptive, so that you can easily identify the key later. The passphrase should be a secure password that is not easy to guess.

Step 3: Copy the Key to the Clipboard

Once the SSH key has been generated, you'll need to copy it to the clipboard. This is done by typing the command pbcopy < ~/.ssh/id_rsa.pub into the Terminal window. This will copy the public key to the clipboard, which can then be used to authenticate with an SSH server.

Step 4: Add the Key to Your Server

The next step is to add the key to the server. This is done by accessing the server via SSH and typing the command ssh-copy-id 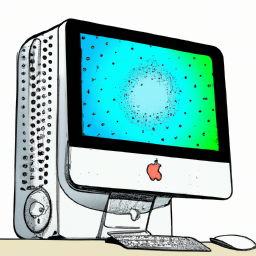 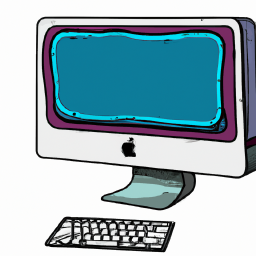 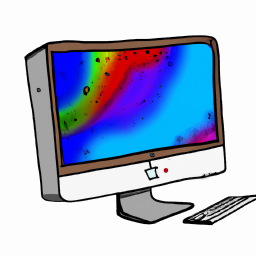 How to Restore a Backup on a Mac Computer
Restoring a backup to your Mac computer doesn't have to be complicated! Learn how to save your data with this simple and easy guide.
BY Jayden Beyard 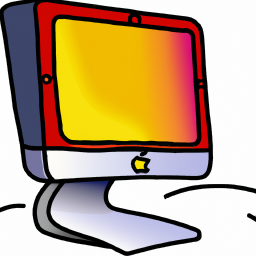 Uncovering the Insider Information on Pages
Discover the hidden features of Pages that can take your document creation to the next level! Unlock the secrets to creating powerful, professional documents with ease.
BY Nathan F.