How to Use Siri on iPhone 13: A Step-by-Step Guide

Learning how to use Siri on your new iPhone 13 is easy! Check out this step-by-step guide to get started and discover all the great things Siri can do for you.

The iPhone 13 has been out for a few months, and while it has plenty of new features and upgrades, the most exciting new addition is the virtual assistant, Siri. Siri is a voice-activated digital assistant that can help you with a variety of tasks, from setting reminders to playing music. If you’re new to iPhone 13 or just new to using Siri, this step-by-step guide will help you get started.

Before you can start using Siri on your iPhone 13, you need to enable the feature. To do this, open the Settings app and select Siri & Search. Once you’re in the Siri & Search menu, make sure that the Listen for “Hey Siri” and Press Side Button for Siri switches are both turned on.

Once you’ve enabled Siri, you’re ready to start using it! To activate Siri, simply say “Hey Siri” or press and hold the side button on your iPhone 13. Once Siri is activated, you can ask questions or give it commands. For example, you can ask Siri to play a song, set a reminder, or check the weather.

Siri Shortcuts are a great way to automate certain tasks on your iPhone 13. To set up a Siri Shortcut, open the Shortcuts app and select the + button in the top right corner. From there, you can select from a variety of templates or create your own custom shortcuts. Once you’ve created a shortcut, you can activate it by saying the phrase you’ve set up.

Step 4: Use Siri with Third-Party Apps

You can also use Siri with third-party apps on your iPhone 13. To get started, open the Settings app and select Siri & Search. In the Suggested Shortcuts section, you can select the apps you want to use with Siri. Once you’ve selected the apps, you can use Siri to open them or perform certain tasks within the apps.

The iPhone 13 also allows you to customize Siri’s voice. To do this, open the Settings app and select Siri & Search. From there, you can select from a variety of voices, including male and female voices in different languages. You can also adjust the speed and pitch of Siri’s voice to your liking.

Finally, you can manage your Siri settings to make sure your privacy is protected. To do this, open the Settings app and select Siri & Search. From there, you can adjust your settings to control what types of data Siri has access to, such as location and contacts. You can also turn off Siri in certain apps or on certain devices.

Now that you know how to use Siri on your iPhone 13, you’re ready to start using this powerful virtual assistant. Whether you’re using it to set reminders or check the weather, Siri can help you get more done in less time. So don’t hesitate to give Siri a try on your iPhone 13 today! 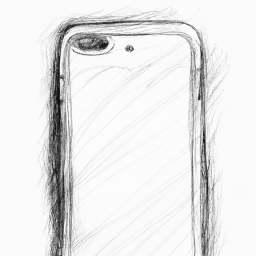 How to Connect Alexa to an iPhone
Connecting Alexa to your iPhone is easy! With just a few simple steps, you can start controlling your phone with your voice.
BY Peggy Lopes 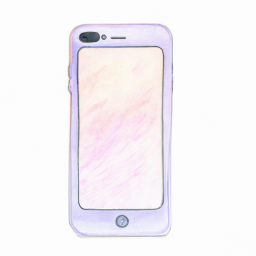 Moving the Search Bar on an iPhone: A Step-by-Step Guide
This guide will show you how to easily move the search bar on your iPhone. Follow these easy steps and you'll be navigating your phone like a pro in no time!
BY Christopher O. 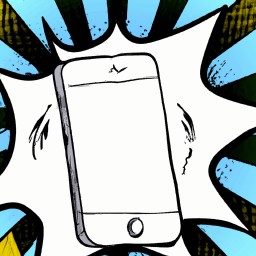 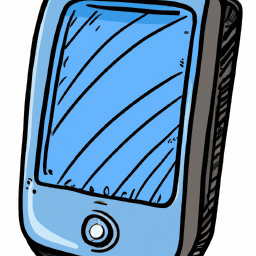 Troubleshooting No Service on an iPhone
Having trouble getting service on your iPhone? Don't worry, this article will help you troubleshoot and get you connected in no time!
BY George C*********m 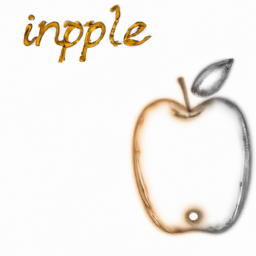 How to Retrieve Deleted Messages on WhatsApp for iPhone
This article will show you how to get back your lost WhatsApp messages on iPhone. Don't worry, there is an easy way to recover them!
BY Mason N*****v 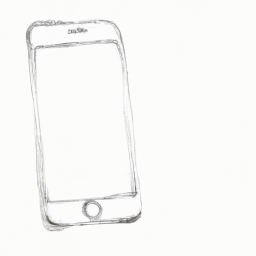 Creating a Group on iPhone: Step-by-Step Guide
Creating a group on iPhone is easy! Just follow this step-by-step guide and you'll be set up in no time.
BY Blair Huntley 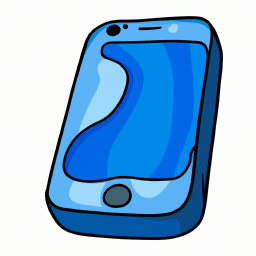 Quick Guide to Deleting Contacts on iPhone
This article provides an easy to follow guide on how to quickly and easily delete contacts from your iPhone. Save time and get rid of unwanted contacts with this helpful guide!
BY Blair C********g